The demise of the vitalistic theory of organic chemistry in the first half of the 19th century can be considered the starting point for modern studies on the origin of life. Since we do not know the time and the conditions where life originated, the area is highly speculative, and the whole field of pre-biotic chemistry controversial. Nevertheless, by comparatively analyzing the biochemical machinery and the landscape of secondary metabolites production of what are considered the most primitive forms of life, some educated guesses can be made, if not on how life started, at least on the strategies it followed to evolve. 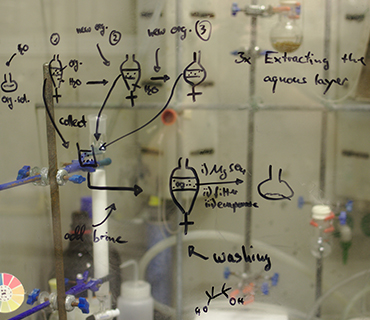 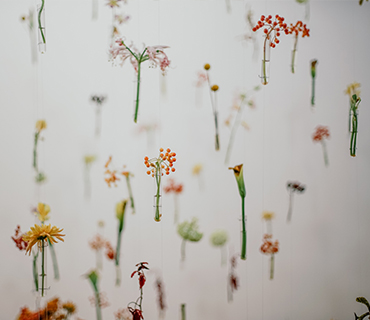 Natural products research: The role of organic and medicinal chemistry